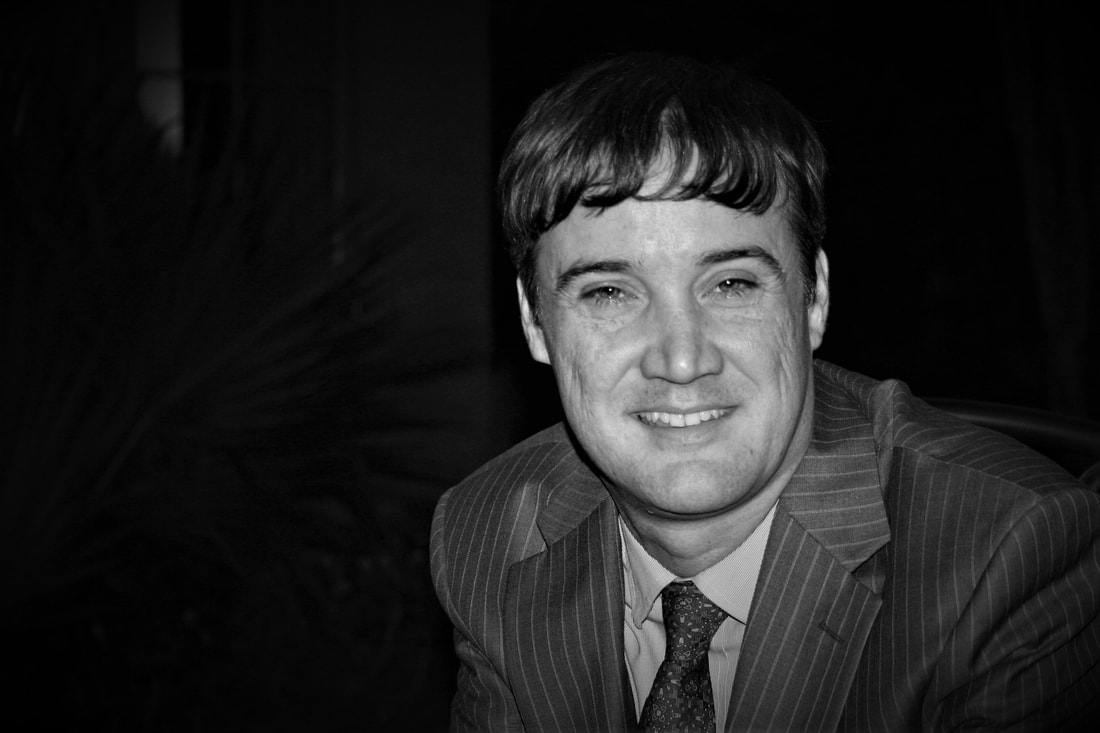 To say that Chris is passionate about the practice of immigration law would be an understatement. Chris thrives on helping those in destitute situations trying to make a better life for themselves. Chris's passion stems from his upbringing overseas. Chris was born in Thailand in 1978 close to the Cambodian border where he regularly saw refugees housed behind barbed wire fences as a result of the civil war in Cambodia.

After graduating from Auburn University in 2001, Chris moved to Cambodia where he spent two years teaching English at the Royal University of Phnom Penh and working at an internal displacement camp. It was Chris's weekly interactions with internally displaced peoples that reignited his passions for helping those in desperate situations.

Chris has excelled throughout his nine year tenure as an attorney. In Chris's first five years of practice, he worked for a mid-sized law firm which was recognized by Fortune Magazine as one of the top rated law firms in the United States in 2013. In 2019, Chris was selected by Super Lawyers Magazine to the list of 2019 Louisiana Rising Stars, a recognition reserved for the top 5% of lawyers in Louisiana.

Since 2010, Chris has primarily focused his practice in immigration law where he handles all types of immigration matters. Chris spends much of his time travelling across the state of Louisiana where he visits his many immigrant clients detained all across detention centers throughout middle and northern Louisiana. Chris also has served as an adjunct professor of immigration law at a local university in Baton Rouge, Louisiana.

Chris is proficient in Spanish, Thai and Khmer. He is licensed to practice across all immigration courts in the United States, the United States Court of Appeals for the Fifth Circuit, all federal district courts within the state of Louisiana and the Supreme Court of Louisiana. Chris's representative matters include the following: 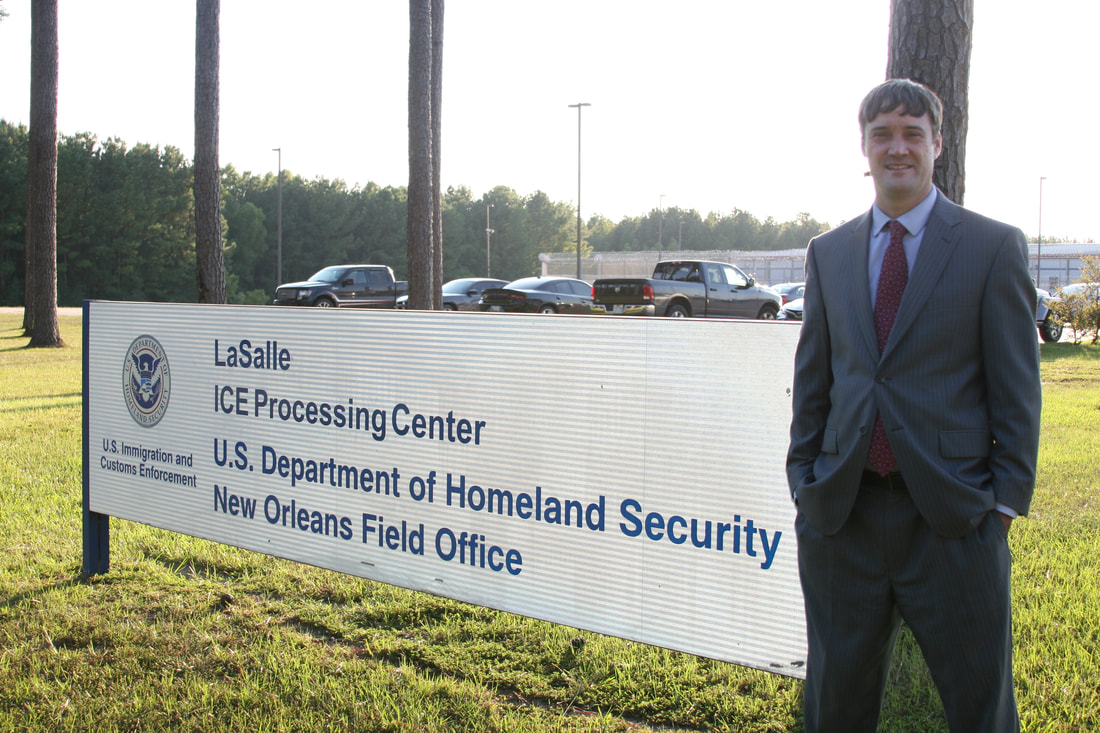